I have been on the go this month, my sister came to town for a weekend, we started remodeling our front yard, a scrapbooking retreat in San Diego.......AND I became a Grandma again!!!

Meet little Levi, my son and his wife had their baby on August 26th, He weighed 6lbs 14 oz. He was 3 1/2 weeks early....he was supposed to be here Sept 21, but I am sure Rebecca is happy to not be pregnant in the Arizona heat any longer!!!

I was flying home from SD when it happened, we were hoping for anytime after September 10th, but the little booger got here early....So I can't get to see him until Sept 21, the perils of living in 2 different states! UGH!!! with my trips and the remodel, I have one week to get the roof done, the block wall completed and lawn updated before I am off again for a week long scrapbook retreat, I wish I could postpone and go see Levi, but that is a lot of $$$ to lose, and Levi will be sleeping his first month or two, I'm sure he won't mind if Grandma is late, since he was early, booger booger booger!!!

He is so adorable: 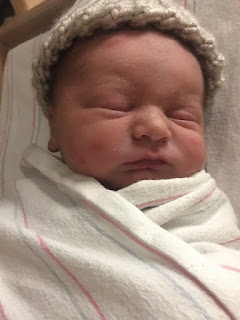 Here are some August happenings: 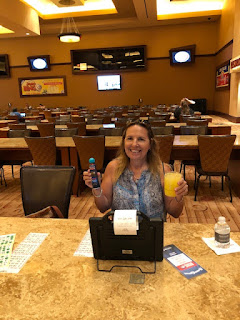 September is around the corner and I will have more fun things planned, stay tuned for more adventures of my life in the desert!
Posted by Jackie at 8:16 AM No comments:
Email ThisBlogThis!Share to TwitterShare to FacebookShare to Pinterest
Newer Posts Older Posts Home
Subscribe to: Posts (Atom)